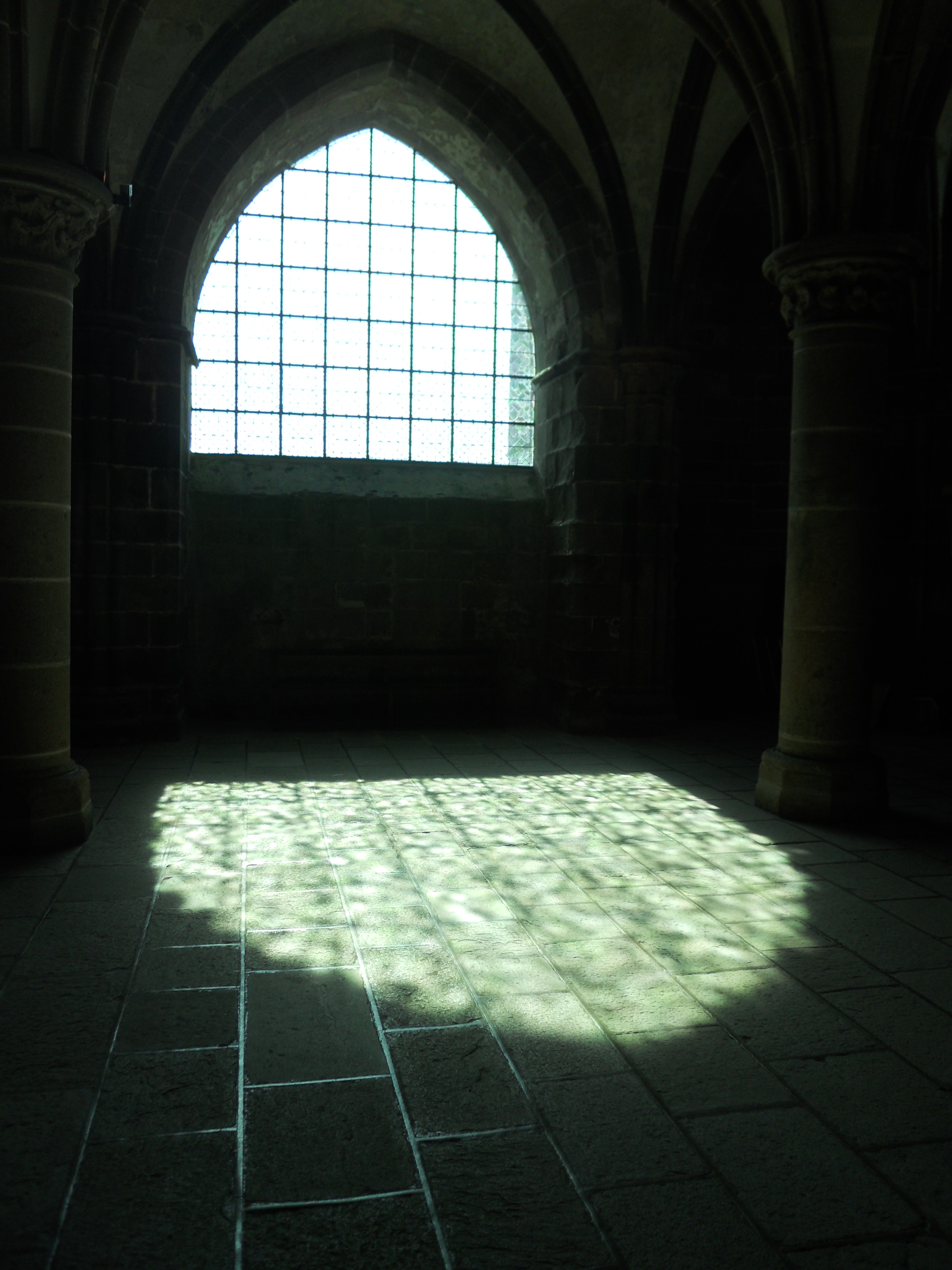 Nonreligious-Spiritually Connected: We recently read an interesting article Millennials and religion: The great disconnect (Pittsburgh-Post Gazette/12-13-15) that focused on the relevance and relationship that religion has for individuals 18-34 yrs. old. There were various studies quoted involving declining trends in religious involvement for these individuals across religious denominations. Also there was mention of various reasons for this occurrence such as perceived conflict between religion and science, perceptions of religion as too constrictive and conservative, and perception of church teaching as hypocritical. To those we would add the destructiveness and war which has often occurred in the name of religion throughout history, has turned many people off to it.

A “positive” reason that was not mentioned is that many people, particularly younger ones, no longer view religious involvement as a pre-requisite to their relationship with God. Many consciously or intuitively sense the ability and necessity of establishing their own personally defined relationship with God—which is the essence of spirituality. They are the ‘nonreligious-spiritually connected’ and their numbers are growing. Interestingly, within the above-mentioned lengthy article the words spirit and spirituality never appear. We found this remarkable for an article focused on religious participation. To the degree that this occurred due to the understanding that religion and spirituality are synonymous, there needs to be a great deal of clarification in order to understand what is transpiring in this aspect of life for many millennials and people in general.

From the perspective of Ego, Spirit & You, religion continues to have an important place. We still need it to play its role in the current stage of evolution as we strive to awaken humanly and spiritually. Religion can be a beautiful bridge to our spirit and spirituality when the words spoken by clergy and messages presented within writings and actions are filled with helping us to know the Love, Life, and Energy—God Is within ourselves and fellow man.