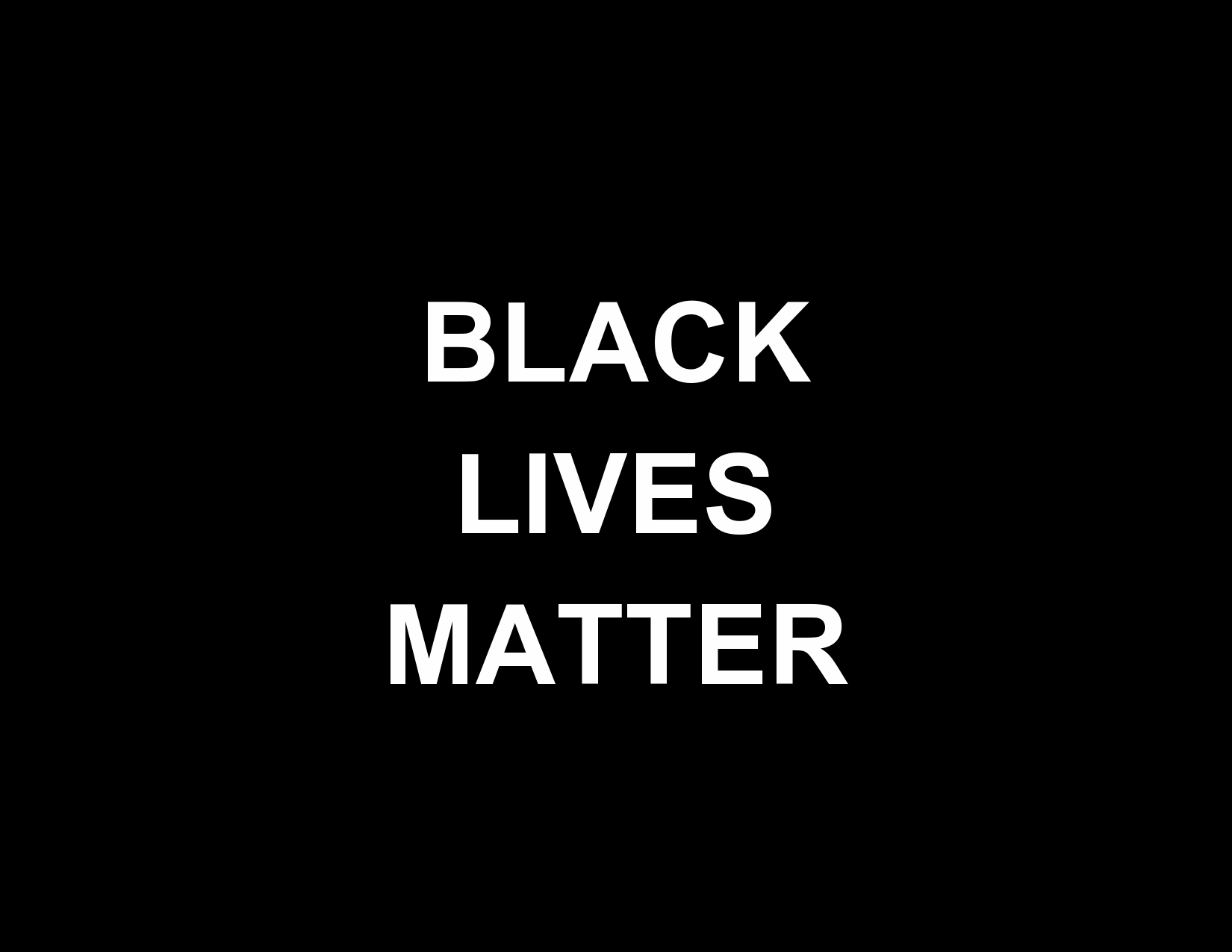 We are entering into one of those special moments in our country’s history. A moment not unlike the year 1968 in which I witnessed protests and social unrest on TV, taking place in the streets of Detroit, the Democratic Convention in Chicago, and the medal stand at the Mexico City Olympics. A moment in which unpleasant and inconvenient truths are no longer being suppressed as had been previously the case. Similar to those involving revelations about sexual misconduct on the part of some members of the Catholic clergy and sexual misconduct which precipitated the “Me Too” movement. This is a moment filled with lots of pain that is the price we must pay to get to a better place in our personal and collective evolution. A moment in which we should not forget what we have all seen and heard so vividly. Unfortunately, awakenings are often painful but necessary, because they involve transitioning from the darkness of ugly, hidden truths, from where we were, to the light of those same ugly truths, often originating within us, due to our human imperfection.

As we work our way to this better place, we must come to know where we were and why we were there, in order to get to this better place and build upon it, rather than regressing and falling back into old patterns. Regression that’s often undergirded by the ego energy that served as the foundation for racism in the hearts and minds of people, which bypassed their intelligence, spiritual essence, and emotional stability. Overt and covert racism that is part of the “abnormal-normal” formed from its roots in unhealthy ego energy. You don’t have to be stupid to be a racist. You don’t have to be lacking a spiritual essence to be a racist. You don’t have to be mentally unstable to be a racist. Most racists and the creators of racist discriminatory policies, are none of those things. But, what they do have is unhealthy ego energy to form the ugly thoughts, feelings, and behaviors that ultimately become institutionalized racism.

Our ego energy is the source of our racism when it’s distancing us from human and Divine Truth about our brothers and sisters. When we are wrestling with empowerment issues, it’s easy to find targets to disempower in the service of our empowerment, whether we attach it to race, religion, ethnicity, gender orientation, to name but a few. A false but effective means to experiencing empowerment over black people. When we are wrestling with our ability seek truth, it is easier to fashion false truths about black people in the service of owning the truth. A false but effective means to forming prejudicial and discriminatory thoughts and beliefs. When we are wrestling with vulnerability issues, it is easier to allow fear to creep into our thoughts, feelings, and behaviors, about black people. A false means by which to protect ourselves from those with whom we need no more protection than anyone else.

The outer changes that must come about to remove institutionalized racist policies to be found in law enforcement, business, and health care, will need to be complemented by the inner changes that must take place in ourselves, because that is where they came from. We must disown the need to empower ourselves through “white privilege” at the cost to our black brothers and sisters. We must live the truth of our equality by being the Love, Life, and Energy—God Is, within our thoughts, words, and deeds, towards our black brothers and sisters, on all days and not just some. We must remove the fear of our black brothers and sisters, which has been outwardly manifested in the anger of discriminatory thoughts, feelings, and behaviors. We are all better than that, because we have been endowed with God’s presence in all of us.

It will not be enough to undertake the revision and reform of racist policies, practices, and procedures. They didn’t write or were enacted in and of themselves. They were born in the hearts and minds of people. Some were fully aware, and others were not, of their implications. Failure to recognize the depth of their origins will only invite their reappearance in some new way, shape, or form. Such is the inventiveness and creativeness of those with darker motives, who only seek to serve themselves, no matter the cost to others. We must go deep into the roots of ourselves to understand the fuel, the energy, which serves as the source being drawn upon, individually and collectively, to foster racism, despite each of us being a child of God.

In peace and love,
Nick