The Maturing of Diversity 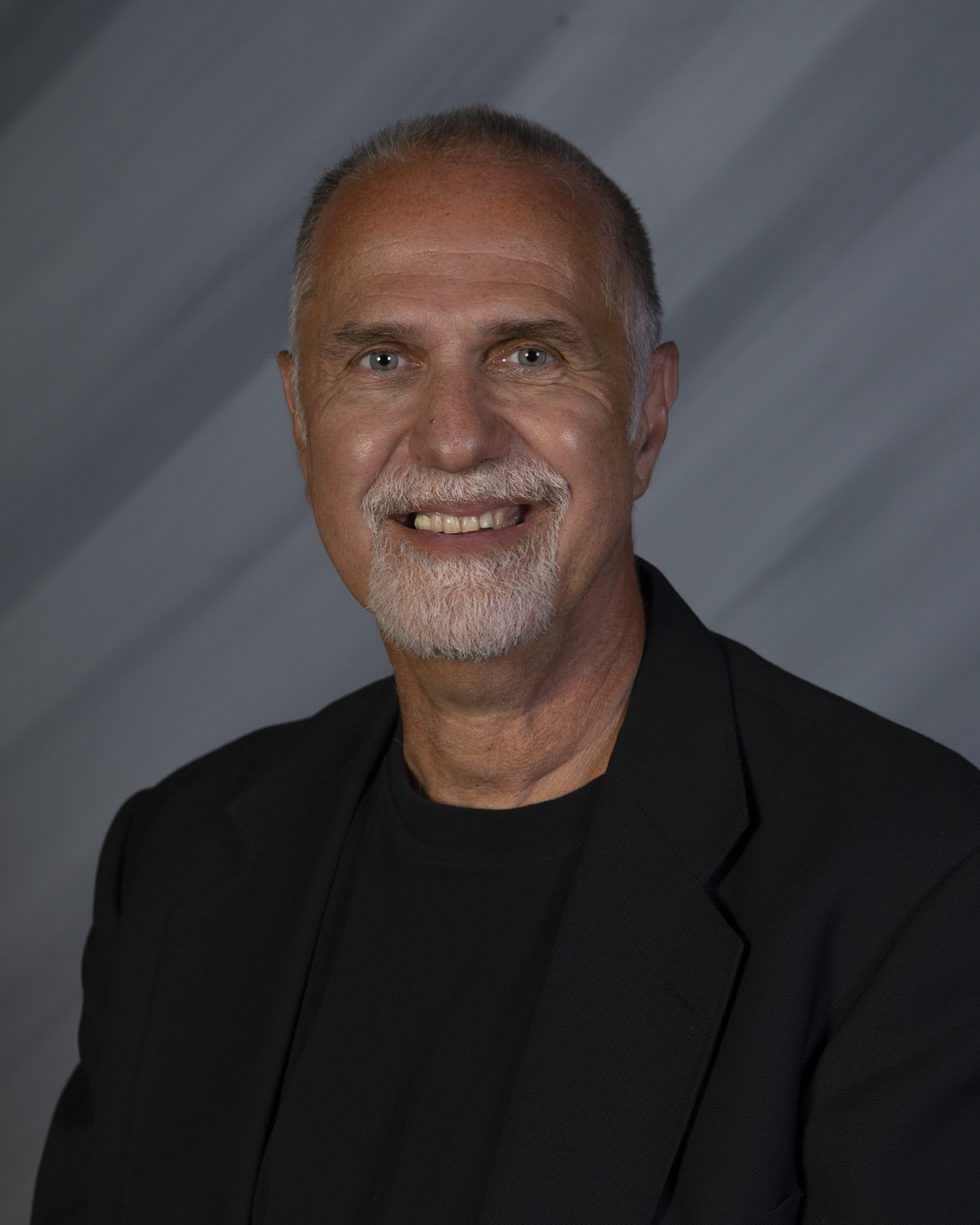 The Maturing of Diversity

The past 50 years have seen tremendous social and political transformation in our country. A transformation involving significant changes in the diversity of family structures, significant changes for women and minorities involving participation in non-traditional careers and leadership positions, and significant changes involving representation in government for all members of our society at the local, state and national levels. We are also seeing greater openness, particularly taking place in our younger Americans in accepting all person’s rights to be accepted, regardless of their sexual orientation. This and more is what I refer to as the “maturing of diversity.” A maturity that is more accepting of all people regardless of who they are, where they come from, and what they look like. A maturity that respects the presence of God in all beings, even when that image looks different from us. A maturity from which we cannot turn away or turn back, because the truth of who we are, in our humanity and Divinity, is being progressively revealed to us.

The “Me Too” and “Black Lives Matter” movements are reflective of the continuation, not completion, of what was begun in the 1960’s involving the Women’s Liberation and Civil Rights Movements. Thanks to people like Betty Friedan, Gloria Steinem, Eleanor Smeal, Ruth Bader Ginsburg, Martin Luther King, Jr., Muhammad Ali, John Lewis, and many more who courageously planted seeds in the face of a society that had not wholly signed off on needed social change. Social change that welcomed all to be equal participants in the ‘American Dream’, as we have moved forward in our greatness as a country. Far greater than the one which once was.

Many have welcomed this maturity but some have not. Those in the latter group are fearful of the changes brought forth by this transformation and long for the days when America was “great.” Failing to remember, or maybe not, that the earlier version of America, involved many things that were not so great. It wasn’t so unusual for many to think a woman’s place could only be in the home, women weren’t suitable by temperament to be political or business leaders or members of the military, blacks were intellectually inferior, blacks were lazy and didn’t want to work, and that gay men and women were mentally ill and morally bankrupt. Most of what was said and the stereotypes many people subscribed to have been debunked and the false version of social reality that they portrayed, even in those times.

Yet, some want to cling to them in fear of losing their social and cultural relevance. A person out of place and out of touch with the version of America becoming great now. A person who is in denial of this emerging greater version of America, built on the maturing of diversity. A person who must be helped to know that they have a place in this America, if they want it, not in an America that does not and can no longer exist. The tide of the maturing of diversity is rolling forward in the creation of a greater America, and they must have a place in it. Beyond the greatness of America being rooted in its freedom, is it being a place for all. That is the fulfillment of the foundation laid by our founding fathers. For that to cease would be the ending of the American dream that great Americans of all backgrounds have sought. That is what the inscription on the Statue of Liberty stands for. “They vs. Us” will never serve as the foundation for a greater America.

In peace and love,
Nick Martin